JavaScript has bunch of cool features; one of them can be self executing functions. 🙂

Also this self invocation feature could be surrounded by the best practices for JavaScript.

Let’s have an example of an anonymous self invoking function:

Here, test variable has its own local scope, means it doesn’t interface with or pollute global scope and it dies out(remains as long as there’s somewhere in the page or in an event that references the variable you declared in your closure: Thanks Dan Beam for this correction 🙂 ) when the function terminates.

Self-invocation (also known as auto-invocation) is when a function executes immediately upon its definition. This is a core pattern and serves as the foundation for many other patterns of JavaScript development.

Enormously – (Why you should say its good?)

It’s precisely the reason that jQuery doesn’t pollute the global namespace nearly as much as other libraries. 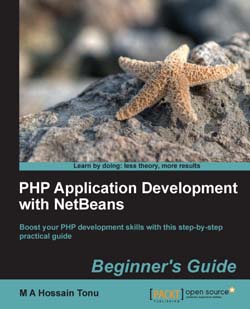 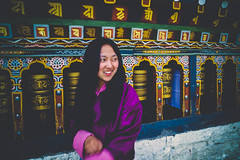 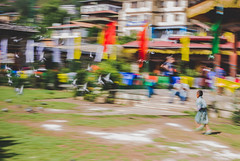